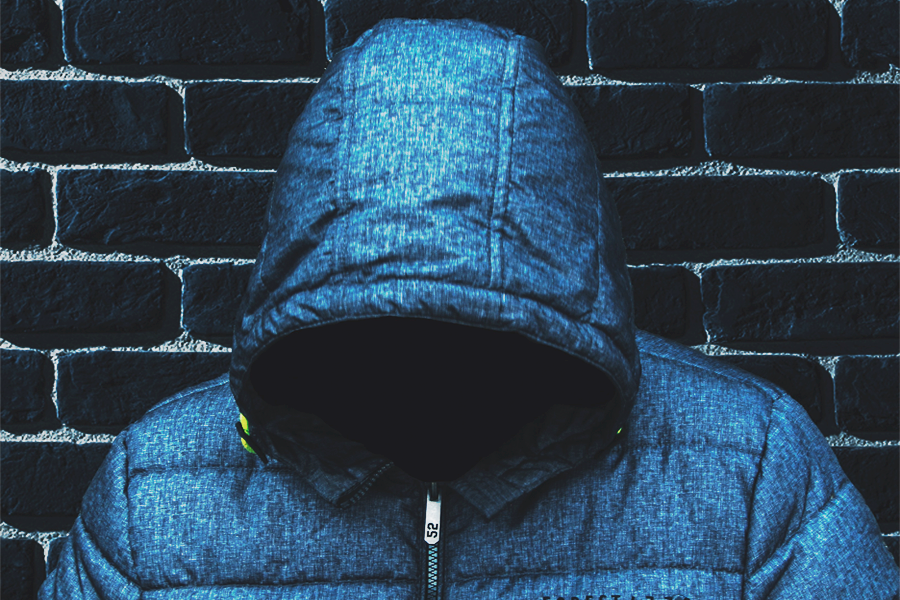 This is a story of how videoanalytics enabled a food store chain to catch a gang of shoplifters. Here, we’ll tell you how this problem was solved by CROC, our strategic partner and the largest IT integrator in Russia.

Food stores of a large retailer faced a real trouble: each month, a gang of, supposedly, 3-4 people stole goods for up to 400,000 rubles, which is about $6,000. Unlike a random shoplifter who pilfers while shivering with fear, these criminals worked cohesively and used a well-developed scheme.

One thief took an item from a shelf and handed it over covertly to an accomplice. After getting the item, the accomplice went to a camera blind zone to meet the third gang member. The law prohibits installing hidden cameras in food stores, so finding a blind zone is easy. Finally, the third member got the item in the blind zone and took it away from the store.

Use of that scheme complicated arresting the criminals.

Finally, store managers decided to harness the power of video analytics to solve the problem.

A deployed video analytics solution allows for criminals’ faces to be entered into a single database. The system automatically recognizes a criminal and alerts security guards. Criminals plan their actions in advance and need not more than 5-20 minutes to steal an item.  The system recognizes a criminal once they enter the store and helps promptly call the police, or, alternatively, security guards can closely follow a criminal across the store. In this case, the theft often fails to withstand the psychological pressure and leaves the store.

The process of criminal recognition works as follows:

Some of gang members were arrested, while those not-yet-imprisoned began to avoid all retailer’s protected stores. Their attempts to rotate gang members were also in vain, since the system successfully identified the gang by its old members. The system also successfully recognized juvenile criminals since video analytics can distinguish children’s faces (in this way, a 14-year old criminal was caught who stole seven laptops).