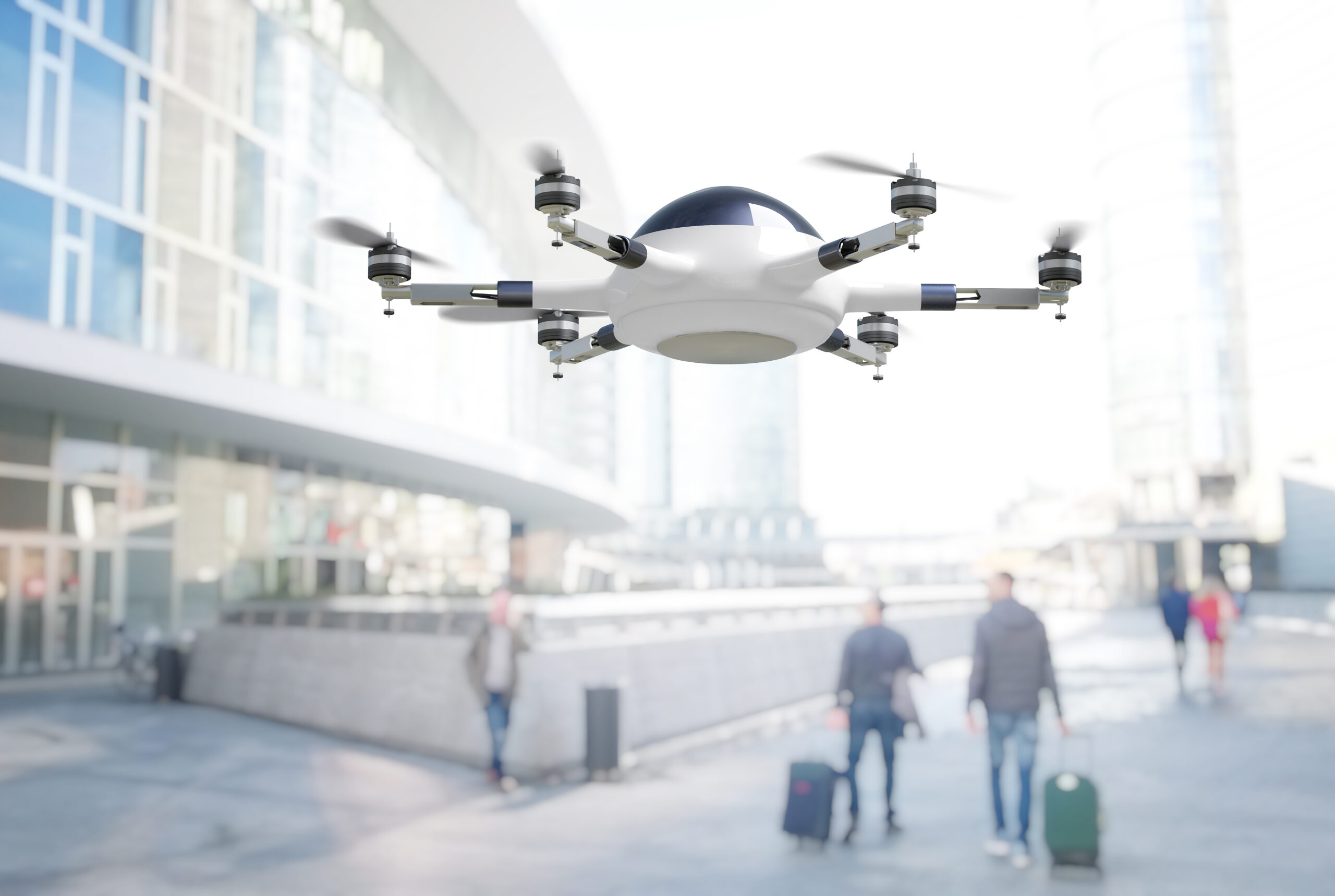 How to create a prototype of a drone that can fly across a warehouse and take stock of products, including expensive items that dishonest employees often steal?

Robotics is developing in quantum leaps. Thus, in May 2017, Dubai Police employed the world’s first operational robot policeman; in 2018, Ministry of Health and Prevention provided Al Qasimi Hospital with a new robotic device to conduct complicated catheterisation and cardiac surgeries; and in 2019, Dubai Roads and Transport Authority adopted a robot-operated vehicle registration plate maker. Indeed, technology continues to discover new development paths each year. Let’s look into the future of robots and drones in retail and create our own prototype. Please note that the prototype we mention here is actively used by Russian IT company CROC, NNTC’s strategic partner.

A warehouse robot or drone must perform three tasks:

Drone developers may face several problems, as tags are often:

To solve the glare problem, a drone should fly in parallel to packages and make several shots. There is a practical solution that can fish out train carriage numbers from a video stream of blurry images, each of which is too poor for recognition.

Drone recognizes more than 90% QR codes and barcodes without any additional video analytics and correction.

There are two options: rolling (columns that move along storage shelves and check goods layout) and flying. A warehouse definitely requires a flying option. Something that moves along ceiling rails and trips down using an extension rod. There are no ready-to-use solutions for that, instead, quadcopters are a much more affordable option, with no difficult rail installation required.

The solution is to schedule a 30-minute flight for two drones to inspect the warehouse once a month and transmit their video streams to a server for analysis and stocktaking.

Robots are wider used than drones and applied in two ways in FMCG stores and boutiques:

The second option is cheaper than fines for improper shelf display. Indeed, robots find mistakes faster than people, even though they are not so good at stocktaking.

Retail robots operate in the same environment with customers and thus can count them, point them towards necessary products, and let them take selfies with itself. The key functionality of a store robot: automatic shelf scanning both in a shopping area and at a warehouse; checking shelf display and price tag correctness; detecting running out products and empty shelves; transmitting obtained data to back-end systems the robot is integrated with; Digital Signage system (optional).

Existing robot prototypes are yet to be employed at warehouses or stores. In addition to stable operation, fast stocktaking (a whole warehouse within a day), and many other benefits, robots are becoming cheaper every day.