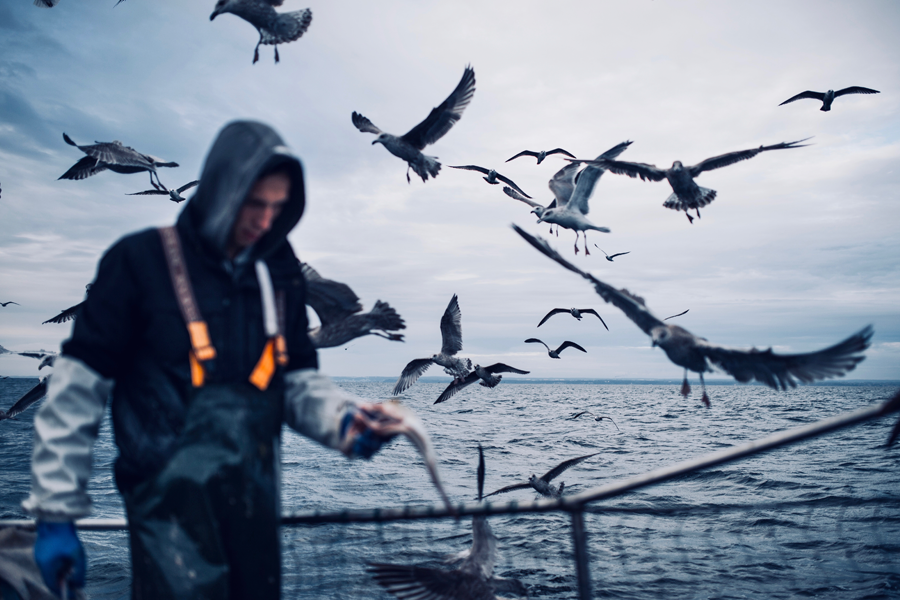 How can drones help fight illegal fishing? Let’s discuss the most common use case.

To detect and track illegal fishing vessels in the sea, a drone has to cover the largest possible area during one flight. In addition, drones should carry cameras to take photos and videos, powerful transmitters to stream video to a command center, and high-capacity batteries to ensure long operation.

Today, responsible authorities use long-range fixed-wing aircraft, which meets the above requirements, but at the cost of convenience and flexibility:

To overcome the above limitations, while keeping the required drone range, VTOL aircraft can be used. Recently, the market saw a lot of announcements of VTOL aircrafts ranging from small 1.5 m wingspan to larger 4 m ones.

Such aircrafts uses two major designs: a) tilt rotors, where the same motors and propellers are used for take-off and landing, and b) aircrafts that use propellers for horizontal flight and dedicated VTOL rotors for take-off and landing. Dedicated VTOL propellers are easier to build and maintain, however, they create additional drag during horizontal flight, thus reducing aircraft flight range. On the other hand, tilt rotors require additional mechanics to operate.

Overall, despite above trade-off, VTOL aircrafts can greatly increase the efficiency of patrolling operations in illegal fishing fighting mainly due to possibility to change patrolling areas easily.