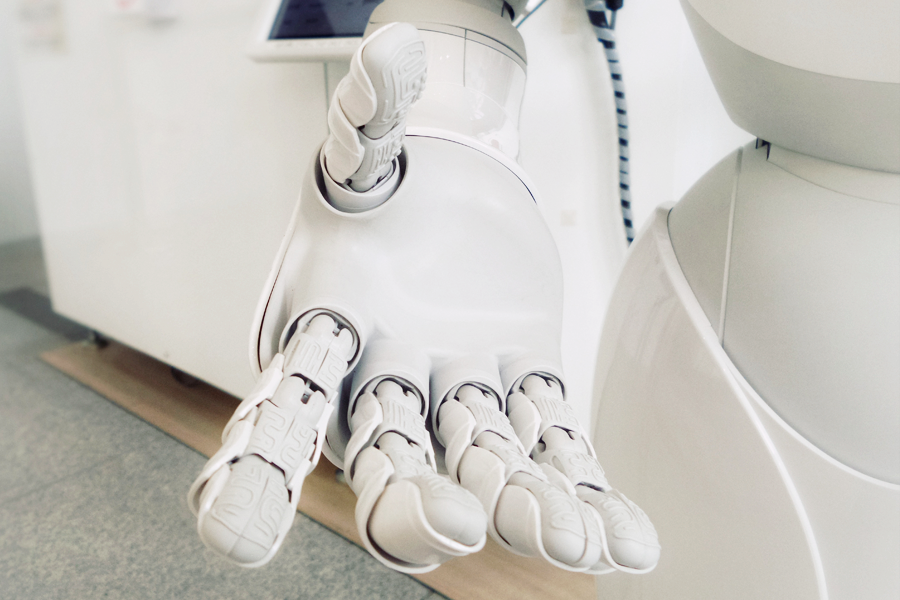 Artificial intelligence (AI), a sharp uptrend from 2018, keeps running high this year. However, many people are still wary of it. No matter how great the scientific innovations are, there are very common myths about the AI, and it is indeed high time to take a close, fresh look at the most popular ones. So let’s bust them.

AI: Much More Than Just a Robot

Pop culture actively promotes AI as android robots (Blade Runner; I, Robot; Chappie; Detroit: Become Human; Star Trek, etc.). Robots are truly an outstanding example of what AI can be. Just think of those running, jumping and dancing bad boys made by Boston Dynamics or Pepper robots, famous welcoming assistants. However, AI goes far beyond this, and you encounter this technology even more often than you can imagine.

For example, artificial intelligence recognizes and processes pictures you take on your phone. Surely, more megapixels mean better picture, but the market is taken by the companies whose powerful phones are accompanied by strong processing algorithms (i.e. color correction, white balance, zoom, and blur background), quality of which directly depends on artificial intelligence performance.

Another example of AI application is health service. A neural network by Third Opinion analyzes patient’s medical data (X-rays, ultrasound scans, MRI, blood test results) and detects malconditions as good as medical professionals do. The AI watches over us: a video analysis system by VisionLabs with a help of NNTC identifies individuals in public places, finds matches with the wanted person database, and promptly alerts security service.

Last but not least, AI drives science development. On April 10, 2019, an AI algorithm developed by Katie Bouman, an MIT graduate, enabled scientists to present the first ever black hole image. She created the algorithm for visualizing data from telescopes around the world that followed a black hole, with imaging now achieving angular resolutions as fine as 10 microarcsec.

AI Will Not Take Your Job

Robots will never completely replace humans, that’s for sure, since feelings, emotions, and critical thinking are all beyond machines’ capability. However, robots excel at calculations and simple tasks – no hard choices or emotional investing.

As a rule, AI can perfectly handle one particular task only, like the one that plays chess – it does nothing but plays chess, though this AI is at the top of this game. But if you ask it to distinguish between a kitten and a puppy in the picture, you will see an epic fail of this AI.

Lacking emotional investment, which is synonymous with art professions and inherent in service and teaching, artificial intelligence has absolutely no clue how to act in critical situations when time is running out and critical thinking is a must. AI needs human support and supervision, so it cannot act without guidance yet.