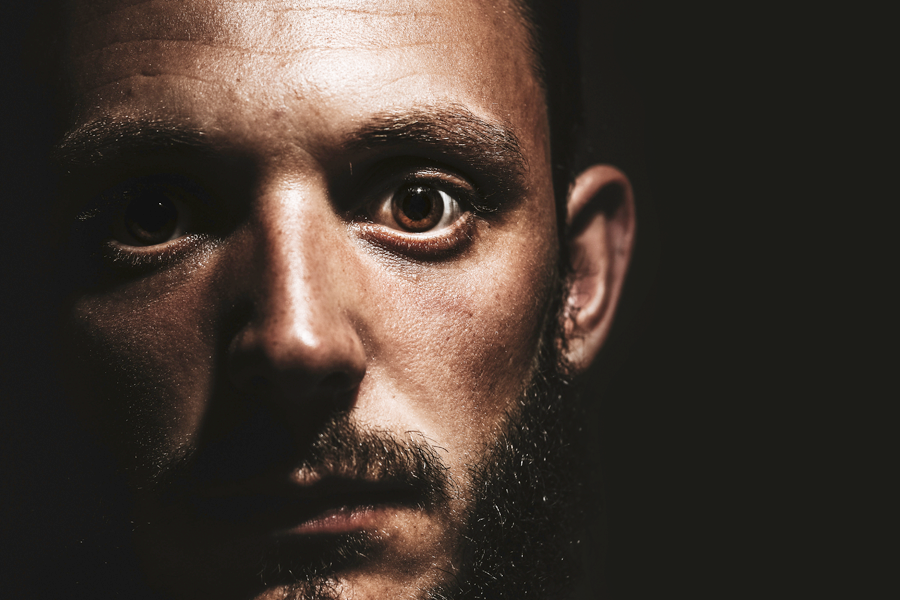 LIE TO ME: AI TO DETECT DECEPTION

People lie. Statistically, any person of 18 to 44 tells a lie at least twice every 24 hours. Sad but true: some lies can endanger people around. Thus, let us dive deep into innovations that successfully detect deception around the world.

One of the best places to implement such technologies is airport. Automated Virtual Agent for Truth Assessments in Real-Time, or AVATAR, which is basically a lie-detecting computer kiosk system, is installed in some international airports of the USA, Canada, and the European Union. A 3D avatar of a customs officer appears on a terminal’s screen and merely asks travelers a few questions, while the system assesses a respondent and reveals deceptive or risky behaviors:

According to Aaron Elkins, a professor at the San Diego State University, the AVATAR as a deception-detection judge has a success rate of 60% to 75% and sometimes up to 80%. “Generally, the accuracy of humans as judges is about 54% to 60% at the most,” he said.

Yet another solution was developed by Converus (Lehi, Utah) claiming that their EyeDetect is the most accurate lie detector available. A computer runs this software and a specialized camera captures eye movement of the person being tested. During a 30-minute true/false test, the camera captures changes in pupillary response, eye movement, blinking, staring, and makes other assessments to evaluate how honest a respondent is. The system’s algorithm makes 60 measurements per second, which is about 180,000 per test. The Department of State recently paid Converus $25,000 to use EyeDetect when vetting local hires at the US Embassy in Guatemala, WIRED’s reporting revealed.

iCognative suggests another vision on such case: their technology detects if any specific information is stored in the brain by measuring the brainwaves. Wireless headset is placed on a person’s head – it uses sensors that collect brain responses from the scalp and muscle movements. The person goes through a test with special triggers (words, phases or pictures), that form association and provoke reaction from the brain. The iCognitive software analyzes ECG signals and determine whether information under test is present or absent.

Innovative technologies in deception detection can make a difference: more crimes cleared, offenders caught, and which is no less important, fewer violence attempts in the future. If you are interested in implementing AI for security or other purposes, contact NNTC and we will provide all the information and help.