NNTC is a UAE-based IT solution provider and software developer. We focus on innovations and digital transformation projects in Face Recognition and Video Analytics, VR and AR, AI & Robotics, Internet of Things, Drones and Building Information Modeling.

iFalcon Face Control™ Mobile empowers police officers with the capability to screen the crowd (15 faces per video frame in less than a second) and automatically identify violators even without any internet connection. Solution consists of a smart device with facial recognition features and portable server, whose battery keeps running for up to 8 hours.

iFalcon Control Mobile brings face recognition capabilities anywhere, even without the network of CCTV cameras covering every inch of the city. It proves particularly effective in:

Received in glasses within less than a second

Does not require any data connection

And easy to carry with

Up to 8 hovers on battery

How do we stand out?

iFalcon runs on an algorithm which is in the top three in terms of the recognition quality according to global ratings such as the Face Recognition Vendor Test compiled by the U.S. National Institute of Standards and Technology (NIST FRVT) and Labelled Faces in the Wild.

Detects up to 15 faces per videoframe in 1s

Total time for recognition and alerting

No data connectivity is required 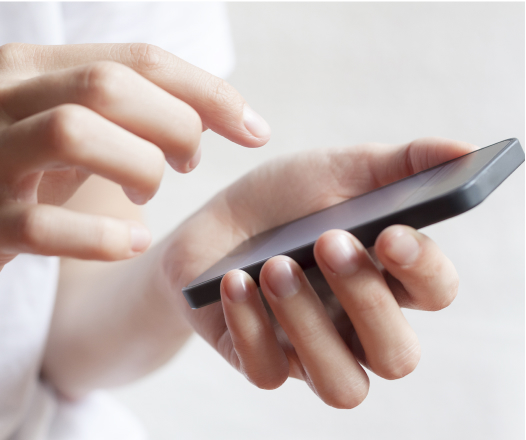 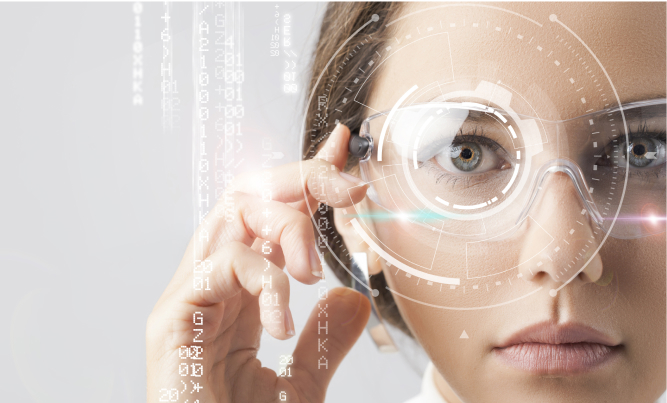 With alerts, fast person creating, map and live video stream – the remote command center is no longer a prerequisite for users to do their job effectively as each group member can now easily access the database and use the necessary functionality to work with it: 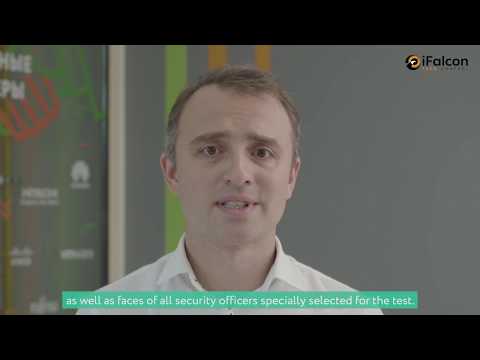 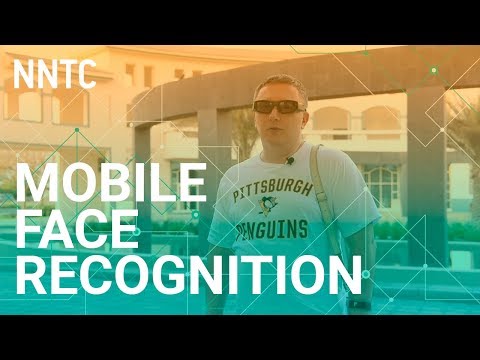 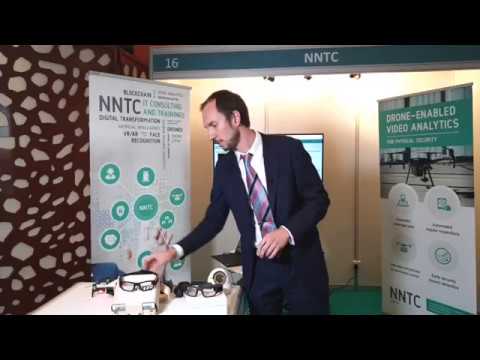 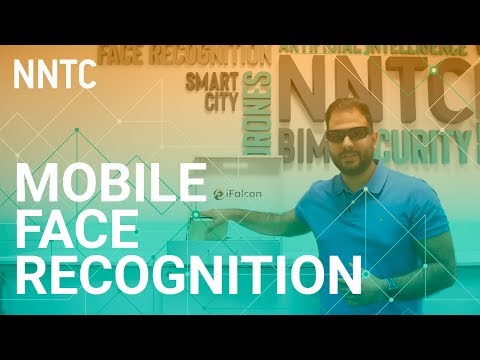 Tell us about your business tasks